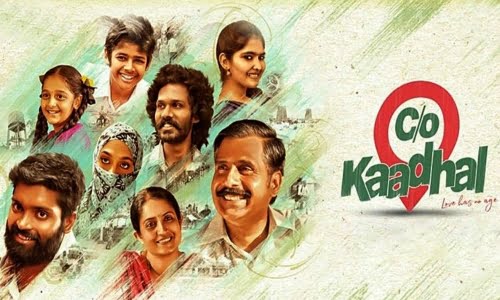 Care of Kaadhal (Eng: Care of Love) is a 2021 Indian Tamil-language slice of life anthology film directed by debutant Hemambar Jasti and produced by Raja Shekar M., K. Jeevan and I B Karthikeyan which features Deepan, Karthik Rathnam, Vetri and Mumtaz Sorcar in the lead roles. The film is the remake of 2018 Telugu film C/o Kancharapalem. The film was released on 12 February 2021.