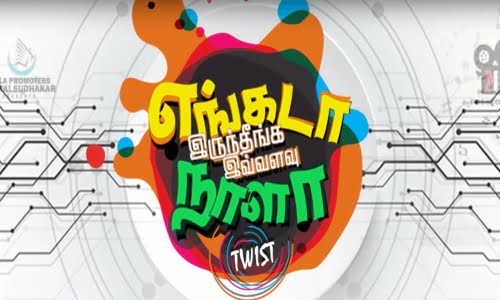 Engada Iruthinga Ivvalavu Naala (Eng: Where Were You All These Days?) is a 2021 Tamil language romantic comedy film directed by Kevin and starring Akhil and Ishara Nair in the lead roles. Produced by Thilaka Arts, it was released on 26 March 2021.