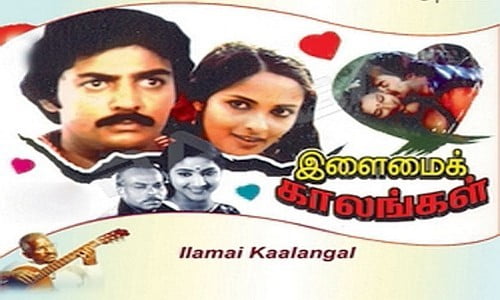 Ilamai Kaalangal (Eng: The Times of Youth) is a 1983 Tamil Indian feature film directed by Manivannan. The film stars Mohan, Sasikala and Sukumari in the lead roles. The soundtrack was composed by Ilaiyaraaja