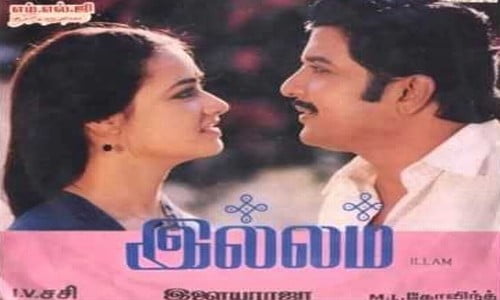 Illam (Eng: Home) is a 1988 Tamil-language Indian feature film directed by I. V. Sasi, starring Sivakumar and Amala in lead roles. The film was a remake of the Malayalam film Sanmanassullavarkku Samadhanam. It was released on 12 August 1988.