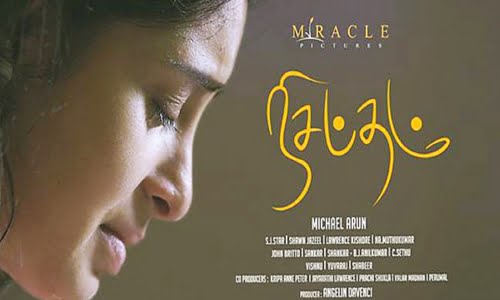 Nisabdham (Eng: Silence) is a 2017 Indian Tamil social drama film written and directed by Michael Arun. Featuring Ajay, Abhinaya and Sathanya in the lead roles, the film’s score and soundtrack is composed by Shawn Jazeel. Nisabdham tells the story of a child, who is sexually abused and how her parents tackle the situation. The film began production during March 2015 and was released on 10 March 2017. It is the remake of 2013 Korean film “Hope” by director Lee Joon-ik.