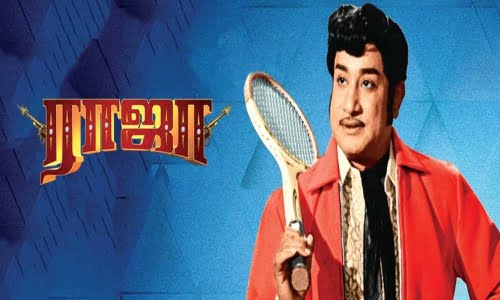 Raja is a 1972 Indian Tamil-language film directed by C. V. Rajendran. The film stars Sivaji Ganesan, Jayalalithaa and K. Balaji in lead roles. The film had musical score by M. S. Viswanathan. It is a remake of the Hindi film Johny Mera Naam. It as super hit at the box office.