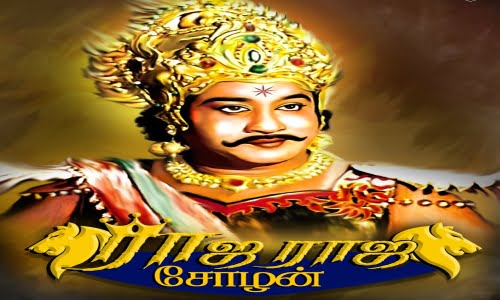 Rajaraja Cholan is a 1973 Indian Tamil-language biographical film directed by A. P. Nagarajan and written by Aru. Ramanathan. Based on Ramanathan’s play of the same name, about the life of the Chola king Rajaraja I, the film has Sivaji Ganesan playing the title role. It was the first CinemaScope to be released in Tamil. The film was released on 31 March 1973.