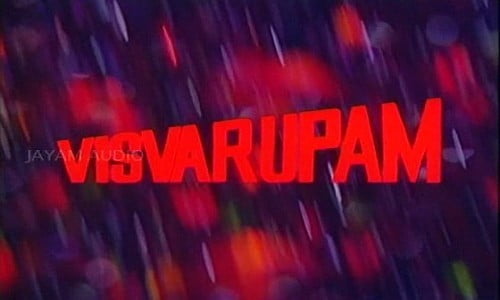 Visvarupam is a 1980 Tamil Indian feature film directed by A. C. Tirulokchandar for Krishna’s Padmalaya Pictures. The film stars Shivaji Ganesan, Sridevi and Sujatha in the lead roles. The film was a remake of Hindi film Adalat. It ran successfully for 100 days.