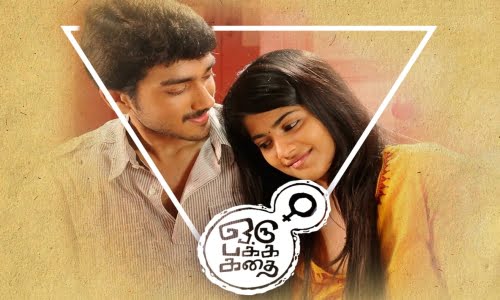 Oru Pakka Kathai (Eng: One-page story) is a 2020 Indian Tamil language romantic comedy film written and directed by Balaji Tharaneetharan. It features Kalidas Jayaram and Megha Akash in the lead roles. The movie is being produced by K.S.Sreenivasan under the banner of Vasan’s Visual Ventures. It released on ZEE5 on December 25, 2020.